“Look Closer” is an ongoing collection of photographs I’ve taken on mindful walks since 2015. During these walks, I make a deep conscious effort to focus solely on my natural surroundings. This effective grounding practice brings me a lot of contentment and awe. We only realise there is beauty everywhere when we unveil our blindness to it. 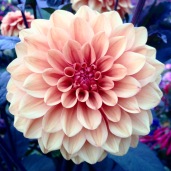 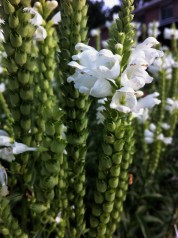 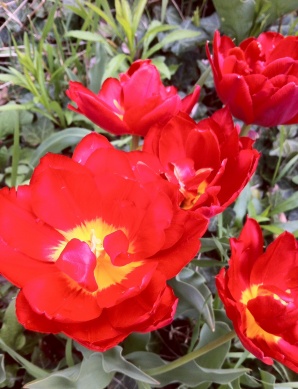 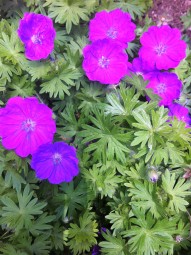 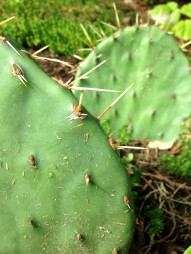 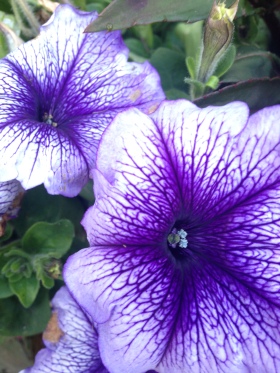 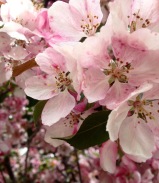 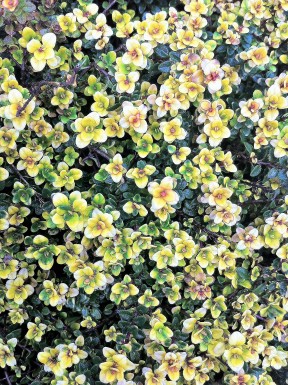 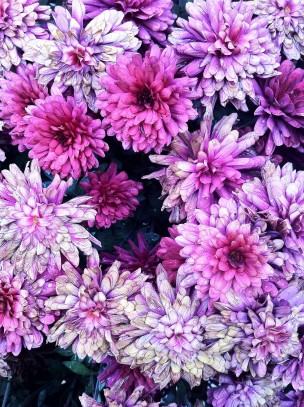 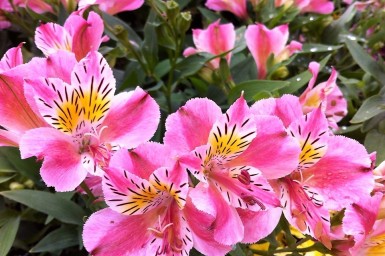 Even if you are a back up dancer for Beyonce or
look like Jennifer Lawrence or
Orlando Bloom or
any other gorgeous celebrity who can shoot arrows like a boss.

Even if you won sixteen trophies from wrestling, football, rugby, and squash
I don’t care if you ran nine marathons or can successfully stick your ankles behind your head…
Oh and by the way, namaste to you too, betches
Thanks for turning a beautiful South Asian tradition into an expensive ego trip.

Even if you own a 1000 leather bound books or your apartment smells like rich mahogany
Even if you can tell me precisely how old this wine is or know the entire history of Pablo Picasso’s paintings.

You are not allowed to be an asshole
Even if you can regurgitate social justice rhetoric while juggling knives on a unicycle or work for the U.N.
In that case, you need to stop being a hypocritical asshole

And to be frank, I don’t care if you single handedly prevented a pandemic or discovered a cure for premenstrual cramps…

I guess if you found a cure for premenstrual cramps,
you might be allowed to be an asshole…

Though until then,
STOP BEING AN ASSHOLE.

Dancing my heart out: 16″ x 20 Acrylic on Canvas
Live painting created during a house concert featuring Blankets at The Fireside

Every summer when I was in undergrad, I worked as a research assistant at a hospital in Calgary. I loved the job, but the 6:00am wake-ups killed me. I’m not a morning person (which is an actual thing), and was routinely a groggy mess by mid-afternoon. It was difficult to complete any task efficiently at this point.

One day, I decided to embark on a mission around the hospital to claim a quiet space to nap. I eventually found a small lounge in a very low-traffic wing. Here, I moved two love seats together, curled up on them, and closed my eyes. It was a great relief.

I returned to work 15 minutes later alert, focused, and noticeably kinder to everyone around me. I also got a lot more work completed than I ever had during these hours, and went home happy. So, from then on, I did this everyday during my afternoon break.

Yet, despite this clearly being a win-win-win situation, I accumulated a ton of shame surrounding my on-the-job naps. I didn’t tell any of my colleagues and was embarrassed whenever the occasional hospital inhabitant noticed me snoozing. I knew how unprofessional this looked, especially in our Western culture where we are expected to simply pound down another cup of coffee to forge through the rest of the day.

However, when I recently visited my parent’s birthplace in Vietnam, I noticed that EVERYBODY took afternoon naps. People everywhere stopped what they were doing, picked a spot on the floor, and went horizontal. In fact, if you ride a bus during these hours, the seats are horizontal, so you have no choice.

It amazed me that Vietnamese culture chose to honor our afternoon circadian dip, the natural decrease in energy and alertness that occurs around 2:00pm – 4:00pm (which I eventually learned about with great validation after that hospital job). Upon returning, I yearned even more for this fantastic nap culture.

Yet despite the recent rise of work-from-home conditions which have made it easier to nap during the day, there is still so much resistance, shame, and clinical-controversy around them. For example, in CBT-Insomnia sessions, we are often told to avoid naps as they will relieve too much sleep pressure and disrupt our nightly slumber.

While this is true for some people in some circumstances, it isn’t for everybody. For me, short afternoon naps make everything feel 1000 times better in my body and mind, and don’t affect my sleep later on (sometimes even improving it). Individual differences matter big here and while I can’t speak for you, I would suggest experimenting for yourself instead of taking anyone’s advice so strictly.

Anyways, I hope we can one day get to a point where we respect the choices of nap-lovers and haters alike, so we can all work and rest in a way that nourishes our unique bodies and circumstances.

…P.S. yoga nidra can be a beautiful nap companion :) 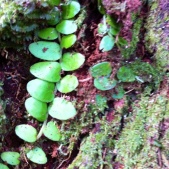 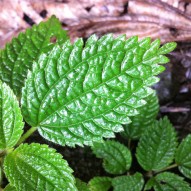 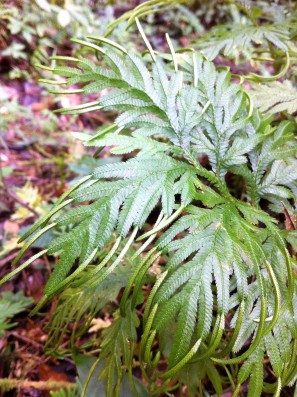 Humans could learn a lot from rain forests. In rain forests, hundreds of various flora grow together to create a mutualistic symbiotic society by which they thrive. Instead of boxing themselves into separate sections with all of their own species, they entangle themselves with species of completely different genotypes and phenotypes—each of them contributing something unique to the larger system. By this, they all reap the benefits of Unity within Diversity. It’s too bad that us humans, much too often, don’t use this to our advantage. 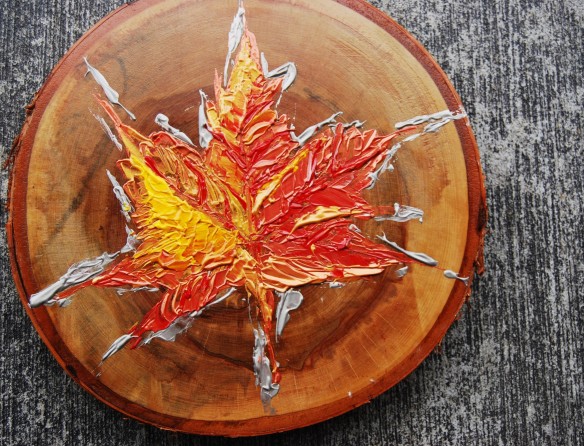 Green grass covered in red leaves
Permanence is only perceived
This   m o m e n t   is ours,   my dear
and it’s all we need. 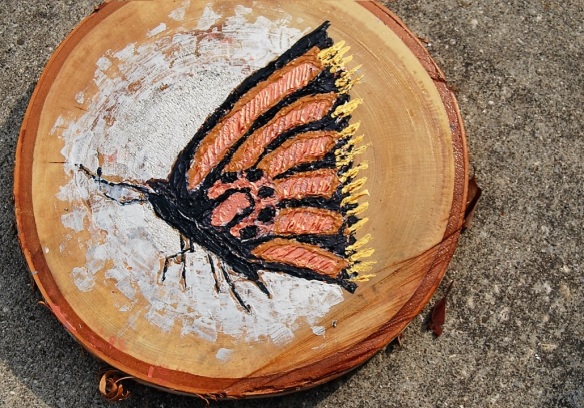